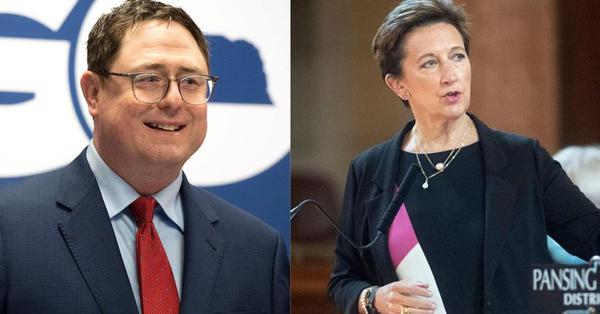 The Sunday debate between State Sens. Mike Flood of Norfolk, a Republican, and Patty Pansing Brooks of Lincoln, a Democrat, came just over two weeks before the June 28 special election to determine who will finish out former Rep. Jeff Fortenberry’s term. 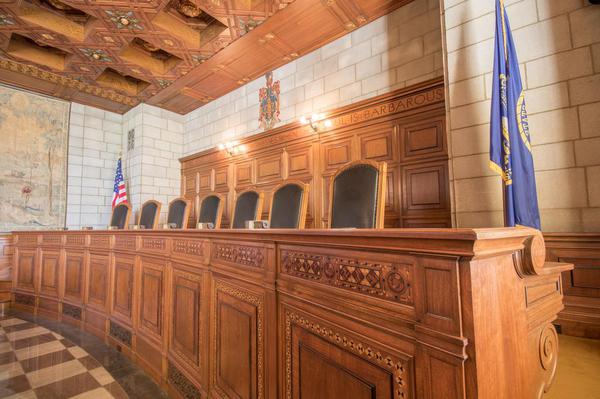 The single mother of two from Hastings found herself in a three-month legal battle to stay in her home. Her landlord, upon learning she was receiving assistance, pushed to get her out of her residence — despite the federal eviction moratorium and ongoing pandemic. 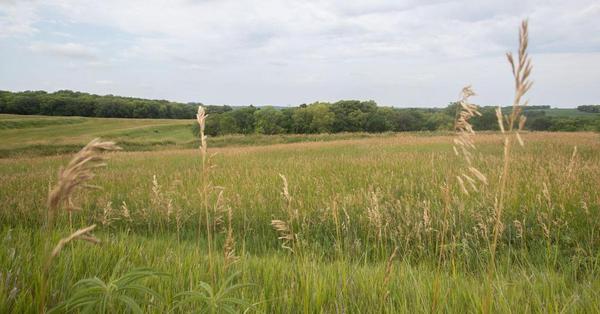 They have been used in Nebraska and the U.S. for decades but have come under fire in the past year amid Ricketts’ campaign against President Joe Biden’s goal of conserving 30% of U.S. land and water by 2030. The White House has since rebranded the broad proposal, first referred to as “30-by-30,” as “America the Beautiful.” 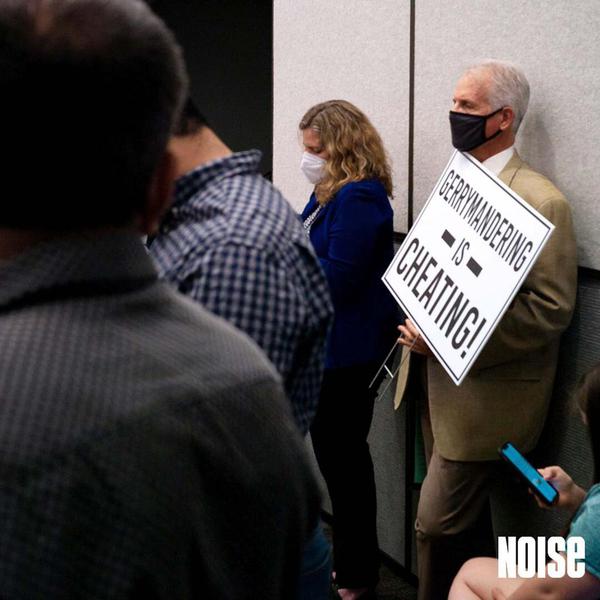 Redistricting Debates in the Community and the Unicameral

The community has seen a significant growth in minority populations over the past decades, and currently has a Black population of about 22.9% in the predominant zip code. “I heard you mention that communities of color were still represented in LB 1,” 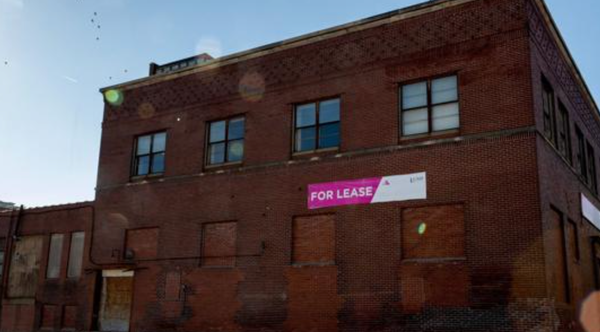 The Omaha City Council is set to vote Tuesday on two lease agreements that would allow for the relocation of the downtown library. 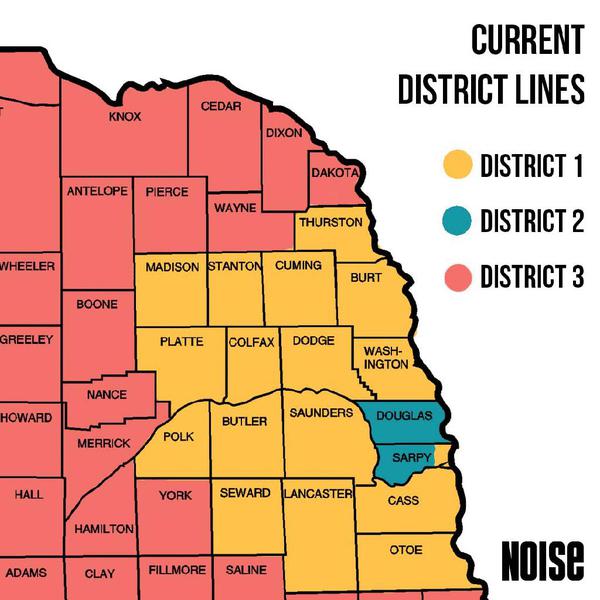 Language in the redistricting rules clearly states that district boundaries should follow county lines whenever possible. Despite pushback from both sides of the aisle—including from former Gov. Dave Heineman—Linehan says that her proposal follows clearly established guidelines by splitting along two major roadways.
Load More
Close ✕ 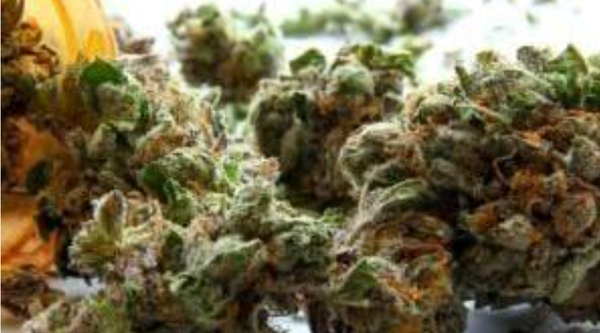 In a win for proponents of medical marijuana, a U.S. district judge ruled Monday to temporarily suspend enforcement of a multi-county signature requirement that likely would have kept the initiative off the ballot in November. 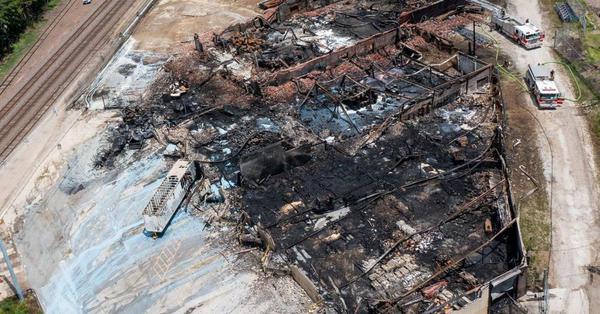 An automatic fire alarm at Nox-Crete alerted firefighters shortly before 7 p.m. Nobody was at the warehouse at the time, Fitzpatrick said. The fire quickly accelerated to a three-alarm blaze. At its 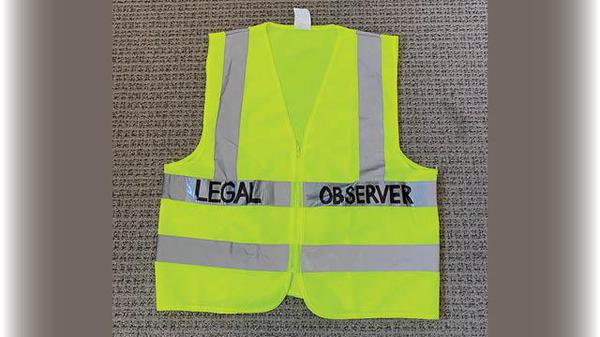 Outfitted in a neon yellow safety vest with “Legal Observer” written in bold black letters, Riley Wilson arrived at the corner of 29th and Farnam streets at around 7:30 p.m. Friday. 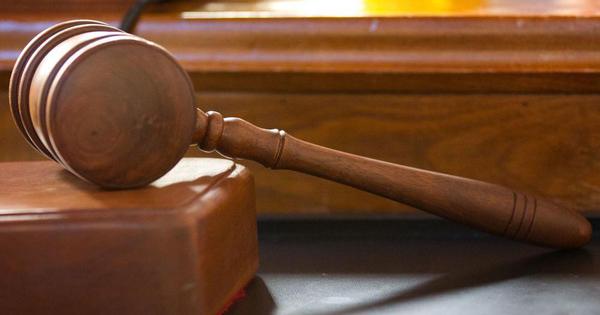 Ruling in the employee’s favor, the court in an opinion published Friday also clarified what had only been implied in prior rulings: In a disputed claim for unemployment benefits where an employer says that an employee was fired for misconduct, the employer bears the burden of proving misconduct 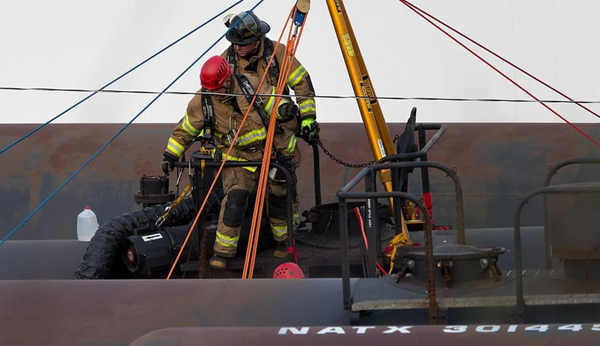 Two Omaha business owners were sentenced to prison on Friday for violating worker safety standards before a 2015 explosion that left two of their employees dead.

In an opinion published Friday, the Supreme Court affirmed the lower court’s sentence and denied a new trial for Jon Worthman, who served as the elected public defender in Box Butte County for nearly two decades. Worthman was convicted in 2021 of cocaine possession with intent to distribute.
Load More
Close ✕ 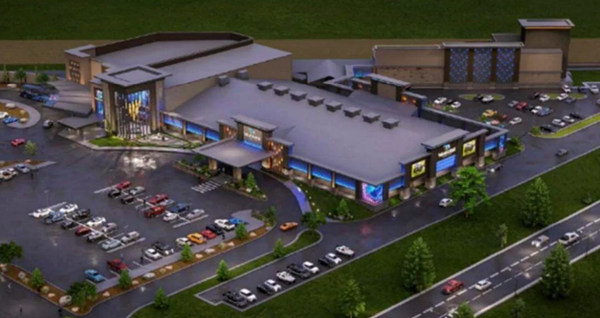 If all goes as planned, gamblers could hit the jackpot as soon as next spring in Omaha. 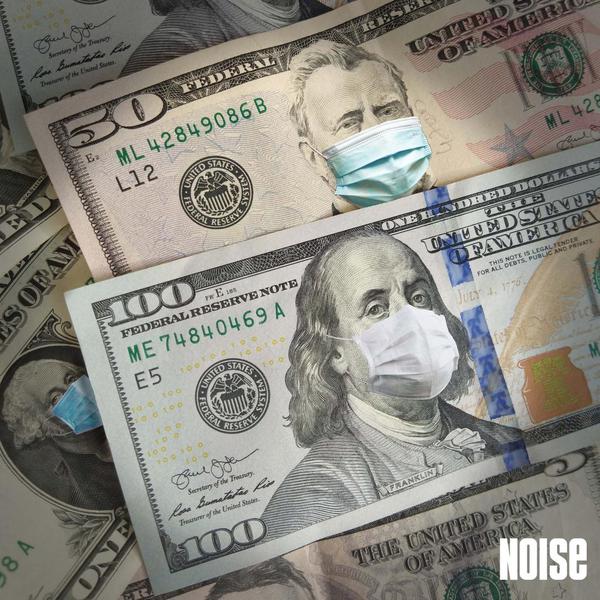 Billions of Dollars From the American Rescue Plan Act are Coming to Nebraska. How Should Funds be Spent?

Both the City of Omaha and Douglas County have identified the expansion of mental health services as a top priority. The county board voted in early November to approve over $727,000 for various mental health programs, funded mostly by ARPA. 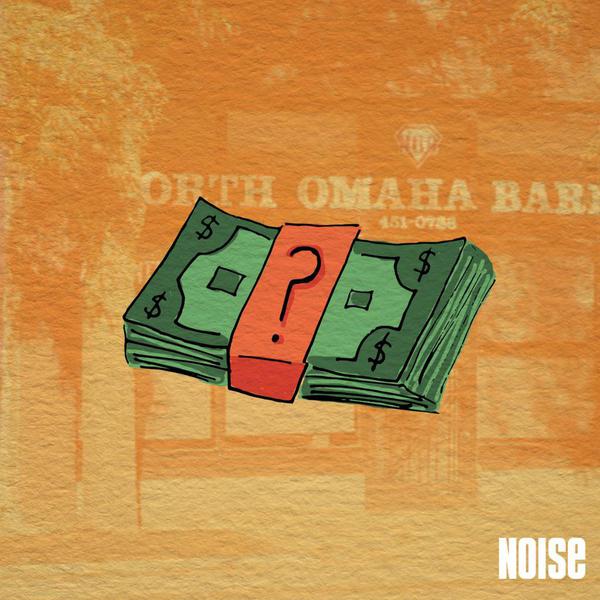 Should American Rescue Plan Dollars go to Nonprofits or Businesses in North Omaha? Senators Weigh In

Senators McKinney and Wayne held a town hall with constituents and community leaders to discuss how ARPA funding can be used to improve North Omaha. “Resources like this are rare to come to our community,” Sen. McKinney said during the meetin 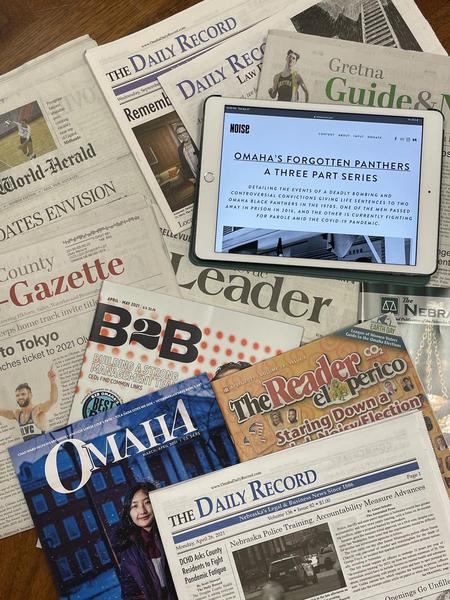 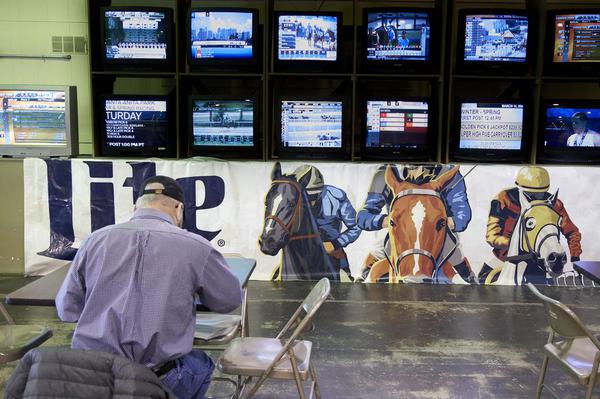 Nebraska voters are determining the fate of three ballot initiatives that would signify the first step towards legalizing casino gambling in the state. 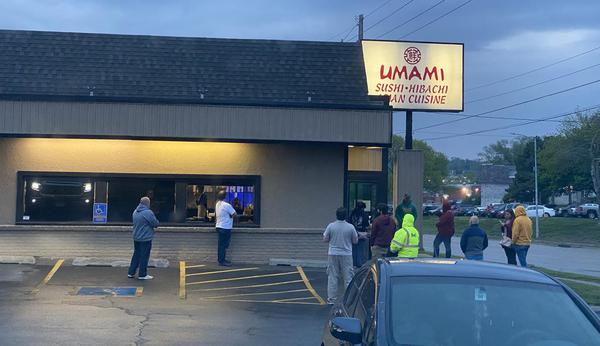 As cases continue climbing as restrictions on public gatherings loosen, Nebraskans are facing a myriad of choices related to the reopening of the economy.
Load More
Close ✕ 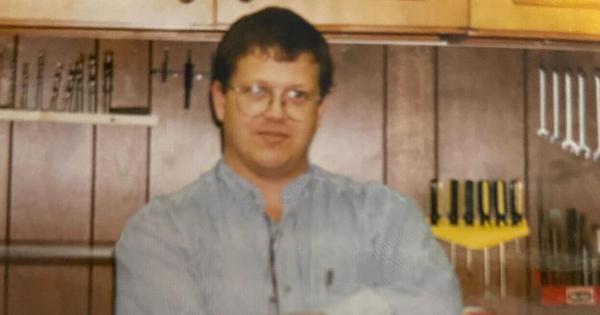 20 years after father's murder, sons continue to search for answers

On the afternoon of June 20, 2002, the 44-year-old minister was on the lookout for carp along the banks of the Missouri River in Fremont County, Iowa — a common activity for the avid fisherman — when he was shot and killed. Twenty years later, there has been little movement in the case. 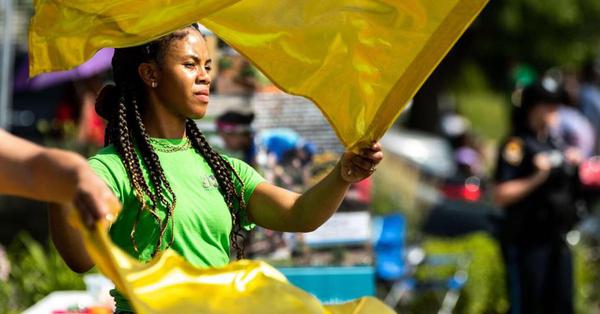 Hundreds more marched in the procession, which ran from Lake to Sprague Streets. Participants ranged from political candidates to dance teams to health clinics. Members of Omaha’s Shriner Temple, a fraternal organization, drove tiny cars in zigzags as kids rushed to high-five them from the sidewalks. 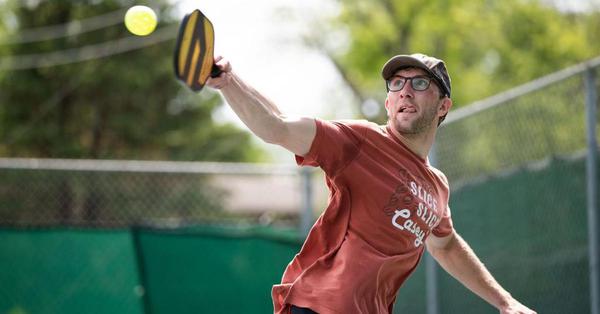 The website Playtime Scheduler was created to allow people to schedule pickleball playing times in over 100 localities. It’s also where interested people can sign up for an open pickleball session or lesson. But you have to be quick — by 8:05 p.m., nearly every session is booked. Pickleball, a fast-paced game that is something of a combination of tennis and pingpong, has been declared the fastest-growing sport in the United States. According to a 2022 report from the Sports and Fitness Industry 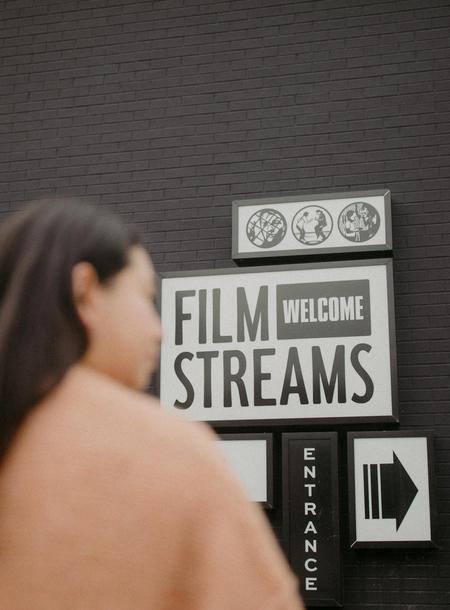 See Change, the organization’s latest program which intends on tackling gender-based inequities within the industry, was announced this week by Film Streams leadership. By the end of 2021, they aim to reach gender equality among directors of all programmed films. This encompasses educational series, new releases, and restorations alike. 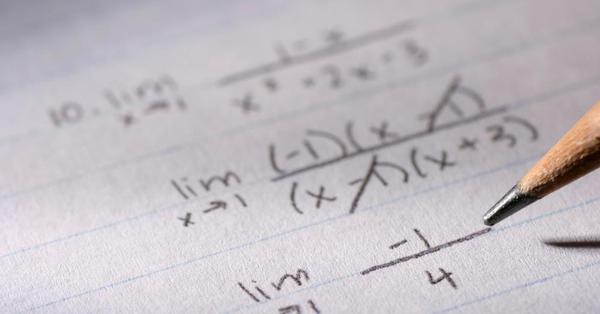 “I’ve benefited from a lot of great mentorship,” Blackwell said. “I think all of us owe it to those who came before us to do something for those who are going to come after us.” 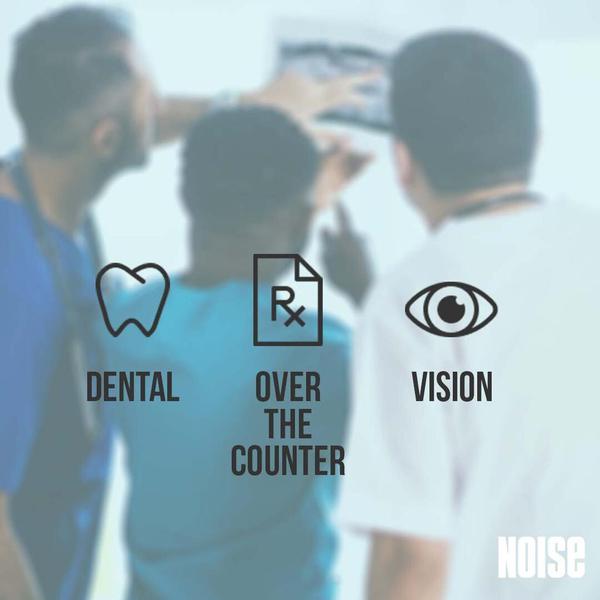 Previously, Medicaid coverage in Nebraska only offered the basic tier of benefits, including visits to the doctor’s office, hospital, and prescription drugs. The new benefits include what were previously known as prime benefits: dental, vision and over-the-counter medicat
Load More
Close ✕